You’ve probably heard the story of the enthusiastic developer who worked night and day for two weeks on a shiny new internal tool, only to find Bob in accounts had built pretty much the same thing in thirty minutes with a no-code app builder or a massive, macro-filled Excel spreadsheet. Bob’s software may not have been as stable, scalable, or pretty, but it was delivered quickly and cheaply.

Situations like these leave developers asking some important questions like, when is the best time to actually build software?

Today you’re going to find out why you should be using low-code apps to build internal tools. By leveraging the speed and cost benefits of the new range of low and no-code tools available, you can use your expertise to deliver applications faster than ever before.

As a developer, low-code apps may seem to take away a lot of the legwork and ownership of your applications. After all, you can’t beat the feeling of building an app from scratch, crafting every feature yourself.

But, the positive side of that is that they can handle the repetitive coding you don’t like, enabling you to focus entirely on refining and delivering your vision as quickly as possible.

Understanding these tools and knowing when to use them will help you to deliver value to your clients and co-workers. It will level up your game.

Today, I’ll tell you what “low-code platforms” are and discuss the pros and cons of using them for internal application development. After reading, I hope you are inspired to try some of them and learn for yourself what they have to offer.

What is a Low-Code Platform (LCP)?

You may have heard the terms low-code and no-code floating around and pictured them as something similar. That’s a mistake. Low-code is not the same as no-code.

No-code apps let you develop applications with no coding whatsoever. That’s great for people with no development skills at all, but it means you’re strictly limited to the features provided for you, usually in the form of a drag and drop interface.

Low-code development still requires code but handles the bulk of the application for you, enabling you to concentrate on implementing the task-specific logic you need. With low-code, you can rely on the platform to deal with common tasks that you don’t need to customize and focus your efforts on the core functionality or differentiated business logic.

What are Internal Applications?

Internal applications are the apps you use within your organization for everyday business. There are all kinds of these. You may have apps for planning your office schedule, tallying marketing costs, or tracking leads and sales.

Studies suggest an average of eight apps are used by a typical enterprise employee every day. In larger organizations, there can be hundreds of internal tools used by various departments.

In the US alone, companies spend around $300 billion per year on internal apps. Building and maintaining those is a lot of work, so anything you can do to make it quicker is a plus.

Reasons to use Low-Code in Internal Applications

There are many advantages to using low-code apps for your internal tools and applications.

First, it’s typically faster to develop low-code applications than traditional software. With much of the application built quickly using visual tools, and common features added at the touch of a button, it takes much less time to get up and running. Research suggests a 50-90% decrease in development time compared to traditional applications.

Tools like UI Bakery have a whole set of templates you can use to get started, so your app gets some structure from the beginning. You just have to adjust it according to your specific needs.

Since low-code apps are quicker to develop, they are usually cheaper because the biggest cost of a software project is developer time. While you may pay a monthly fee to the toolmaker, it rarely eclipses the thousands of dollars per month that each developer on your team is paid. This cost argument is especially helpful if your management team needs persuading. Show them the figures and see their faces light up.

The built-in features that low-code apps include will be updated along with the platform. That saves you from having to do maintenance. If you need a security fix or need to accommodate an API change, you can just build your app using the latest iteration of the software, and all should be good.

Being able to integrate quickly with other platforms is also a big plus. Many low-code apps let you quickly share data with other software. This could include Zapier, Airtable, Discord, or a whole host of other applications. Integrating with these yourself can take time, so being able to do it with a few clicks can save you a lot of headaches.

Returning to the speed point, if you’re not sure which service to work with, low-code apps can let you make changes so quickly it becomes cost-effective to experiment until you find a service that fits what you are trying to build.

This rapid iteration allows you to take risks and improve your app through trial and error on a scale that would be much more expensive with traditional development.

It also makes low-code solutions ideal for prototyping. You can test out the basic functionality of a new idea, then shift to building a full application if you like it, and want to take full control.

Building things, using them, and improving them is a virtuous circle and participating in it is its own reward. If you like making things, you can do so quicker with low-code applications.

If you do get stuck while building a low-code application, you can take advantage of their support offerings. While these vary depending on which tool you choose, most platforms will at least offer support forums that are more focused and friendlier than Stack Overflow.

The level of guidance can also make low-code perfect for newer developers. If your senior developers are all working on customer-facing products, you might be able to deploy some of your more junior engineers to work on low-code apps meant for internal applications.

Finally, developing low-code apps quickly is a lot of fun. Most developers look forward to building and crafting their ideas and are less keen on the accompanying drudge work involved in many long-term software projects.

I'm having a lot of fun playing with @roamhacker's smartblocks

Low-code applications let you focus on the core experience. If you really want to customize the rest, there’s nothing stopping you from using what you’ve built as a starting point for a full project in another language.

Happy developers can realize their ideas quickly and can learn more in the process. The big picture experience that comes through working on multiple projects can also be acquired faster.

So, how about the drawbacks? There are a few, and you need to be aware of them when picking a technology to use.

The key limitation with low-code platforms is that they can’t do everything you can with regular code. Having things done for you is great, but if you want to deviate from what’s offered, you might not always be able to.

You’re effectively working in a box. It may be a nice box, but there’s only so much you can do inside it. As low-code tools improve though, the boxes are getting bigger and better.

Drag and drop components might look great but have a cookie-cutter feel. If you want to make your UI look distinct or offer functionality that is tailored to your needs, not all low-code tools will work.

The same goes for integrations with other tools and platforms. You’ll get a fixed set of available options, which can be added quickly and easily. When you want to move beyond those, you might not have the option, or you might have to build the integration yourself.

The cost was in the positives too, but you also need to check the cost before making a decision. The goal is to save money, after all.

That can add up quickly if you have a large team and could start to outweigh the cost of building a small app yourself.

Just because low-code is potentially cheaper doesn’t mean you can ignore the business side of things altogether, so weigh your options carefully. Don’t assume it’s cheaper in every situation.

The creativity and problem-solving abilities developers possess can be turbocharged by using low-code apps effectively. If you’re new to this booming area, take a look. You might find yourself hooked. You might also find yourself delivering value to your customers at a rate you didn’t previously think possible.

A great option if you want to dip your toe in the water is Appsmith. You can sign up in a few seconds, and the tutorial will show you the ropes in a few minutes. After that, you have a drag and drop interface letting you add UI elements quickly, and, of course, you can alter the core behaviour via its code.

Play around with it and see for yourself what these tools can do. The gap between an idea and its realization is getting smaller every day. Take your first steps on the journey. Who knows where it will take you?

Author Bio: James Konik, Uncertain if he's a coder who writes or a writer who codes, James tries to funnel as much of this existential tension as possible into both of his passions but finds it of more benefit to his writing than his software. When occasionally hopping out from behind his keyboard, he can be found jogging and cycling around suburban Japan. 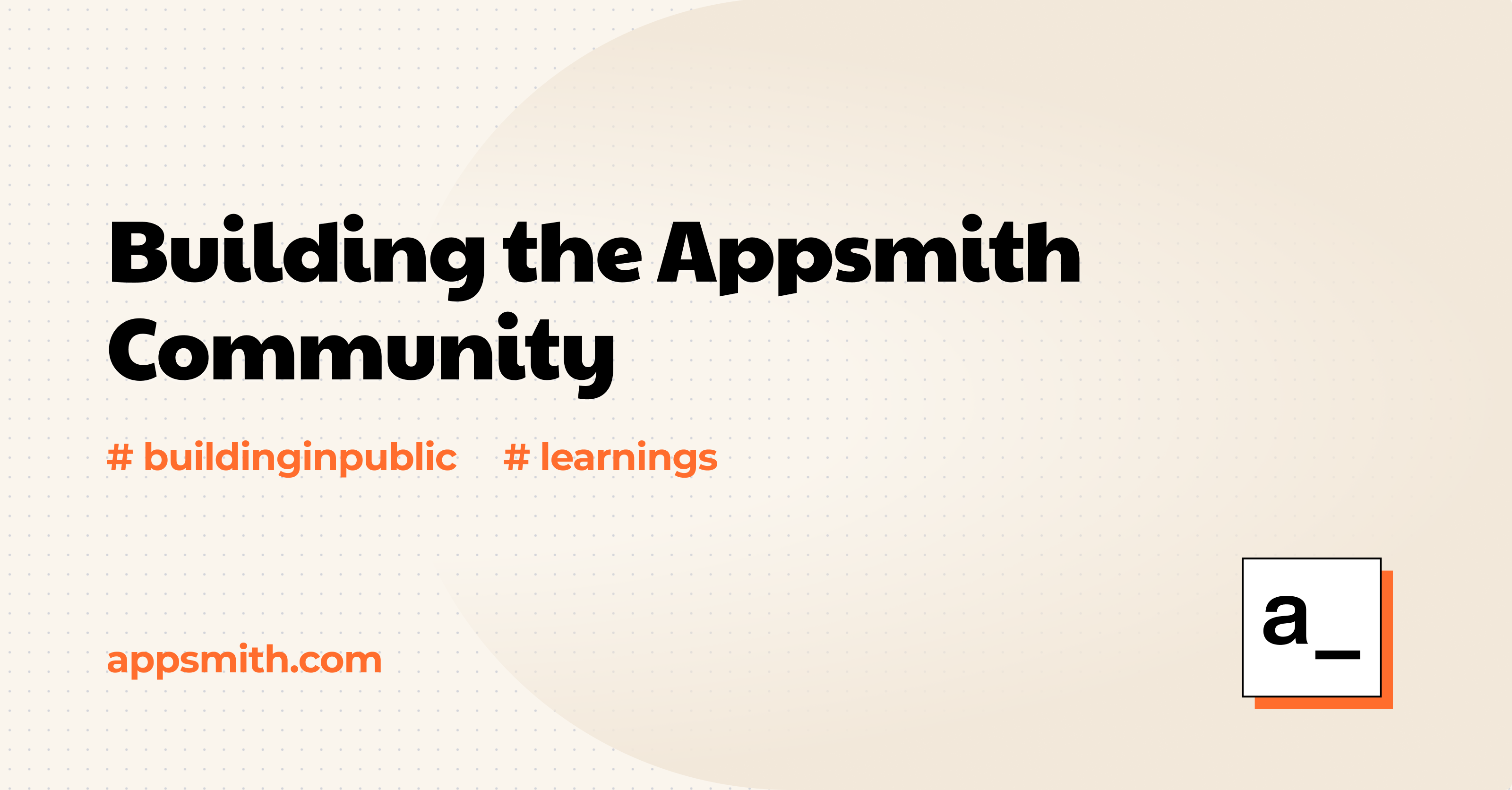 Building Our Community while Building in Public: Learnings at Appsmith 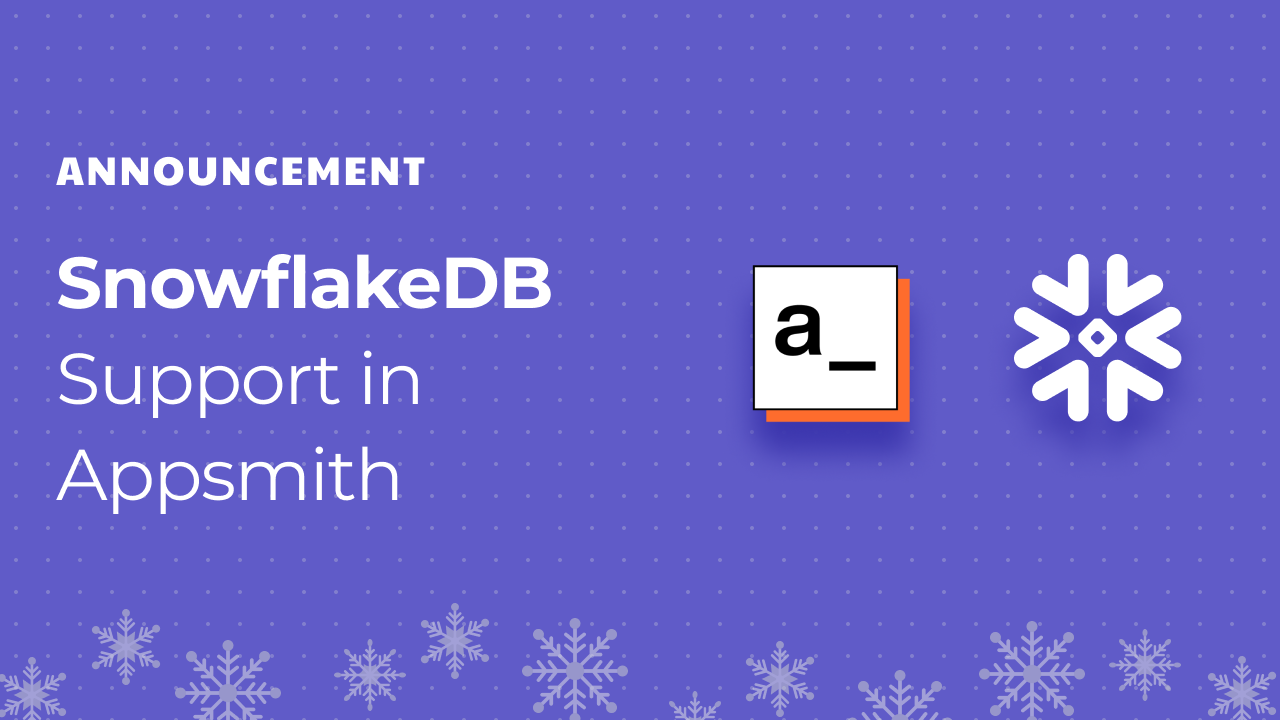 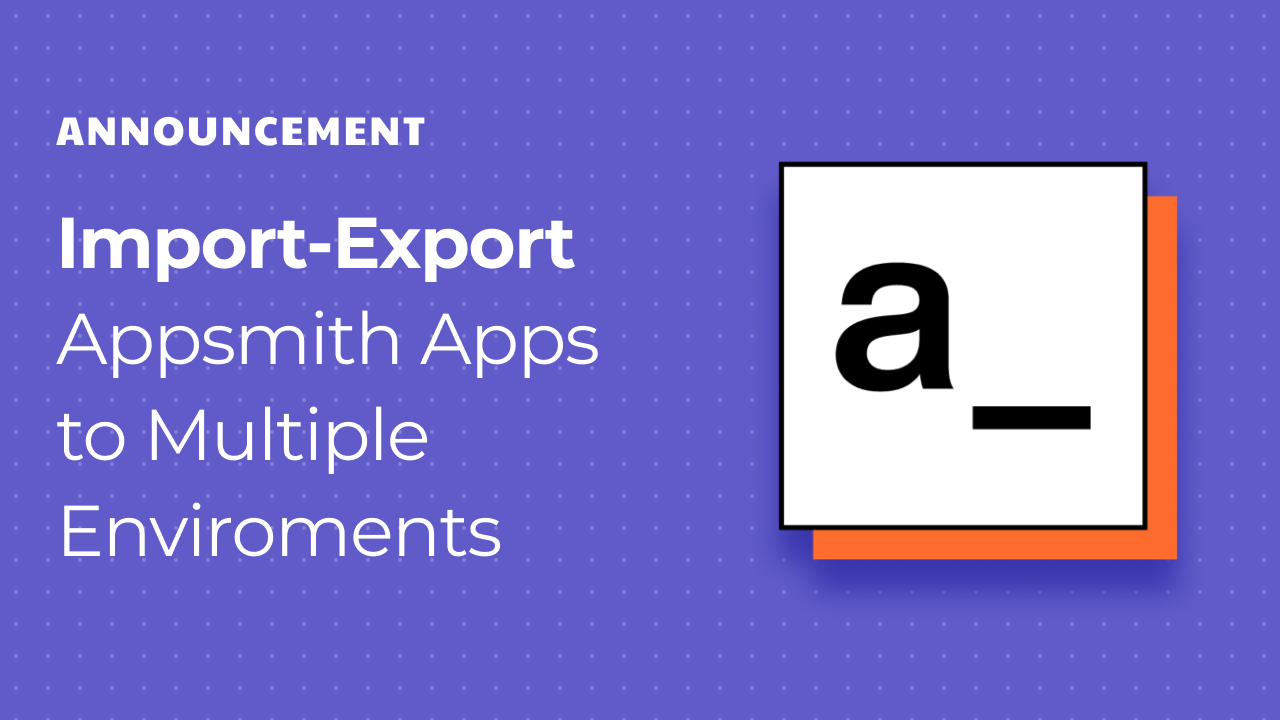